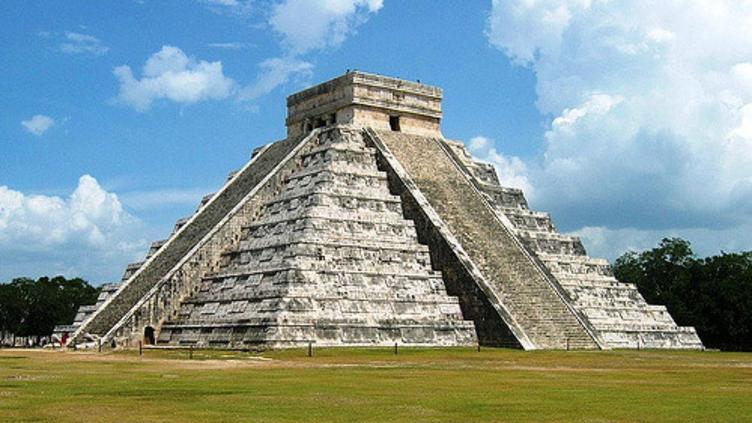 We have been learning all about the Maya Civilisation!

The first Mesoamerican civilisation to develop writing, the Maya lived in central America around 4000 years ago (2000 BC) and developed a sophisticated culture of city states with fine monumental buildings and characteristic stepped pyramids.

The Maya were advanced in their use of mathematics and renowned for the accuracy of their calendar.

Discover lots of facts about the Mayans...

The Maya culture was one of the most powerful and longest lasting civilizations in the history of the world. For thousands of years, they dominated the Yucat...